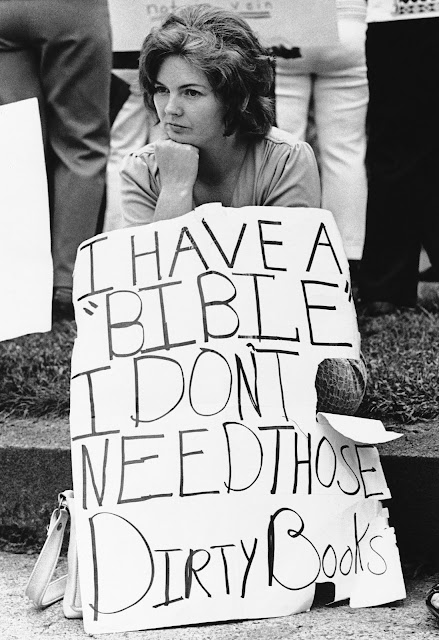 The Kanawha County Board of Education didn’t predict much trouble when it assembled in May of 1974 to discuss a new slate of textbooks. But within months the West Virginia county was the scene of violent demonstrations, shootings, and even a plot to bomb school buses. It was there and then that middle-class Christians concerned about family values, working-class whites stung by cultural elitism, and avowed racists inflamed by political correctness first came together. The tactics of this coalition building would become the script the Right would follow for decades to come. The books in question were from mainstream publishers like Houghton Mifflin and Macmillan, and the selection committee had thought them relatively uncontroversial, if a bit modern. Many were chosen to comply with a recent state  mandate  that “school books should portray the contributions of minorities to American culture.” They ranged from James Baldwin and George Orwell novels to textbooks with titles like  Man i
Post a Comment
Read more

The Right and Its Push of Slanderous Coronavirus Myths 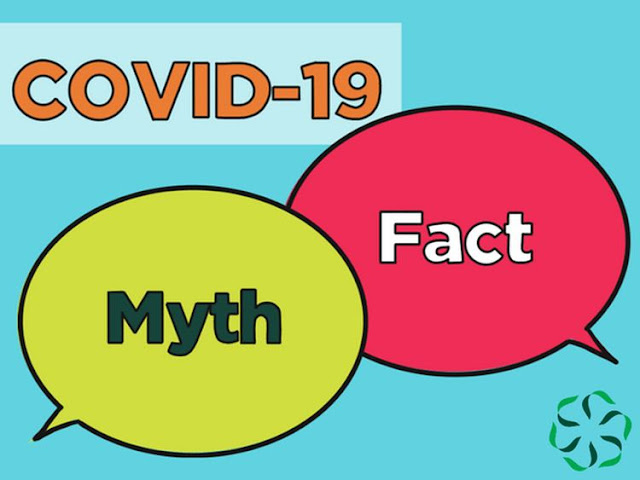 The universe of MAGA politics and media regularly defies  Darwin . It is an environment in which the least-fit ideas tend to thrive. Such is the case with its treatment of the origins of the coronavirus. Sen. Rand Paul (R-Ky.) has  heavily implied  that the National Institutes of Health collaborated with Chinese scientists to engineer a supervirus that somehow got released in Wuhan, China. And Fox News’s Tucker Carlson, as is typical,  turned  an implied lie into a vile slander. “ More than any other single living American ,” Carlson has charged, “Tony Fauci is responsible for the covid-19 pandemic.” To keep reading this article, click here.
Post a Comment
Read more

Art Can Speak Truth to Power 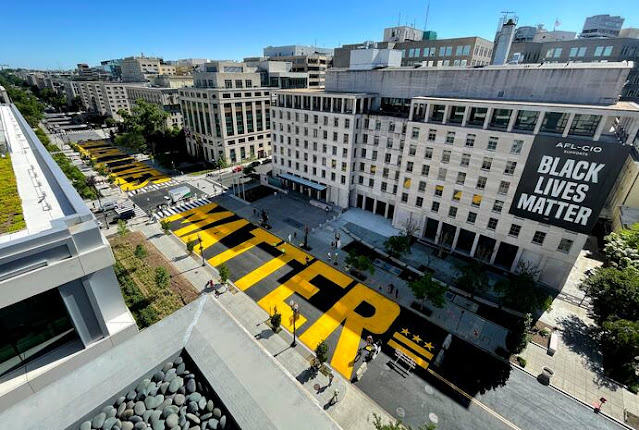 In the year since  George Floyd  was murdered, we have seen uproar, protest, conflict and change. And we have seen the creation of one surpassingly great work of public art: Black Lives Matter Plaza, a brilliant and searing exercise in speaking truth to power. Art cannot change the world on its own. But masterworks can bear witness to atrocities. Think of Francisco Goya’s  “The Third of May 1808 ,” which depicts French soldiers executing Spanish independence fighters, or Pablo Picasso’s wrenching “ Guernica ,” which captures the agonies caused by the 1937 Axis bombing of the Spanish town of that same name. And art can serve as a galvanizing focus to rally those fighting for justice. To keep reading this article, click here.
Post a Comment
Read more 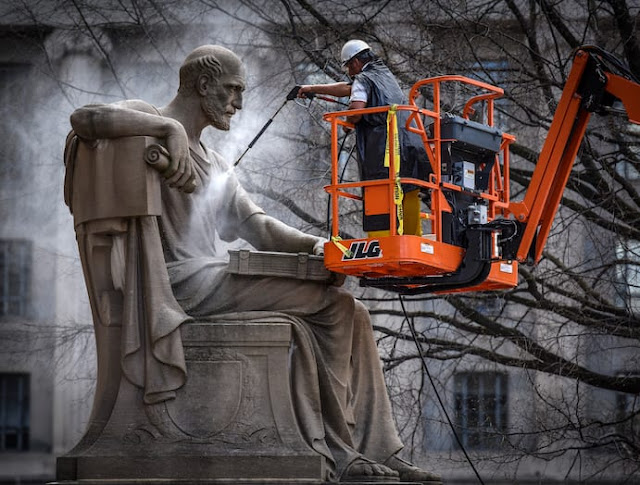 The replies and quote tweets came in the thousands, pointing out that the famous Greek “gadfly” faced what some might call the ultimate cancellation: execution. “ Socrates was literally  forced to drink hemlock.” “ Who wants to tell him  what happened to Socrates?” “If I saw this in a student’s essay, I would immediately know they didn’t do the reading,” one person  tweeted . Sabatini, who majored in philosophy and history in college, says he was well aware of how Socrates was executed for corrupting the youth and was trying to make a point: “5th century BC, challenging political correctness got you killed; today it gets you canceled,” he said in Twitter messages to The Washington Post. The controversial conservative, who is now running for Congress against Republican incumbent Rep. Daniel Webster (Fla.), also said he was demonstrating “Socratic irony,” defined by Oxford Languages as “a pose of ignorance assumed in order to entice others into making statements that can then be challe
1 comment
Read more